Thyroid cancer originates from the transformation of the cells of a gland, the thyroid, located in the neck just below the thyroid cartilage (the so-called Adam’s apple). The thyroid has the shape of a butterfly with the two “wings” on the sides of the larynx. The two wings make up the lobes of the thyroid, while the central part that joins them is called the isthmus.

The thyroid is an endocrine gland: it produces the thyroid hormones that it releases into the bloodstream.

Thyroid hormones regulate, among other things, the heart rate, body temperature, and above all the metabolism, or how the body uses and consumes nutrients. In children, they also intervene in physical and psychic development, and their lack determines a serious deficit both in stature and cognitive. 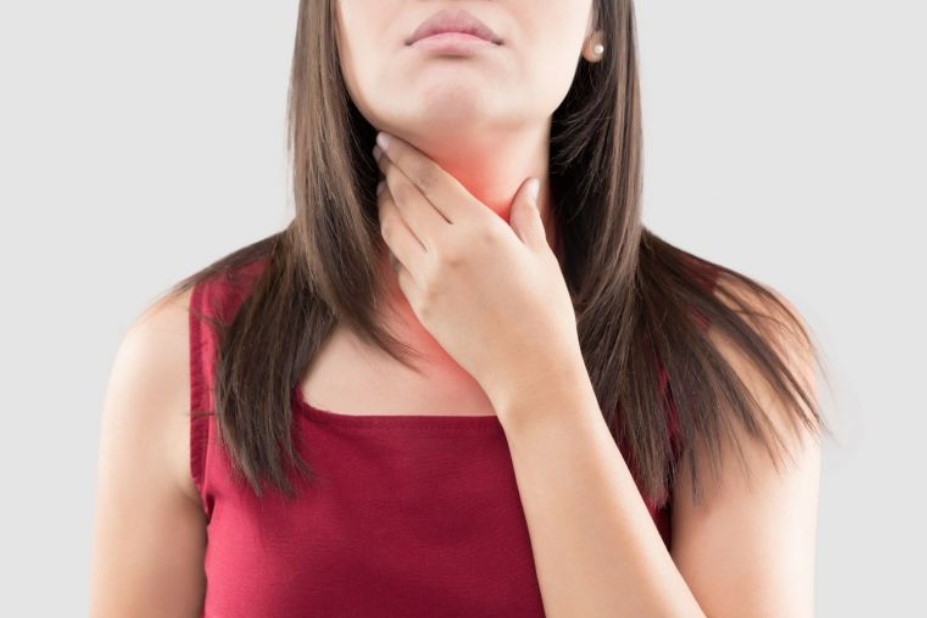 The thyroid gland produces hormones only if stimulated in turn by another hormone, TSH (or thyroid-stimulating hormone), which is produced and released by the pituitary gland, a gland located in the deepest parts of the brain.

When Is a Thyroid Abnormal?

Thyroid diseases are very frequent. It is estimated that one in ten people in Italy suffers from thyroid disease during their lifetime. The most common consist of a hyper-hypo function: in the event of an increase in the production of hormones, there will be a picture of hyperthyroidism (or Graves’ disease), vice versa in the hormonal reduction that of hypothyroidism.

An enlarged thyroid configures the picture of the “goiter.” Inflammation of the thyroid gland (thyroiditis) can cause an enlargement of the same. Patients can develop nodules (see photo) that can arise gradually or rapidly.

Patients who have undergone radiation therapy of the head and neck in childhood or adolescence are more subject to the development of malignant thyroid disease.

What Is Thyroid Surgery?

Surgery represents the first-choice treatment for thyroid tumors. If the diagnosis and treatment are early, that is, if one intervenes when the tumor is still in an early stage, the chances of complete recovery are excellent in most cases.

Thyroid surgery is represented by an intervention aimed at removing part or all of the thyroid gland, an option necessary with the surgeon before surgery. It is performed in the hospital, and general anesthesia is required.

After the operation, drainage (a thin plastic tube) is usually applied, which prevents any stagnation of liquids in the wound. This will be removed when the accumulation of liquids is minimal.

Most patients are discharged two to three days after surgery. They include bleeding, temporary lowering of the voice, modest difficulty in swallowing, loss of sensitivity of the skin in the neck area, lowering the value of calcium in the blood.

Most complications wear off in a few weeks. Patients who have undergone partial or total thyroid removal need drug treatment to replace thyroid hormones after surgery. In the case of a malignant tumor, it is necessary to remove all the thyroid and undergo metabolic radiation therapy with radioactive iodine if the size of the neoplasm requires it.

MIVAT (Minimally Invasive Video-Assisted Thyroidectomy) is currently the most widespread minimally invasive technique in the world: it allows the removal of the thyroid through a single incision varying from 1.5 to 3 cm at the base of the neck.

The technique combines the advantage of the small incision with that of the magnification of endoscopic images (the magnification is 20-25 times the actual size), this vision allows you to view the anatomy of the neck more accurately than with eye vision.

Once the structures are visualized through the endoscope, the intervention is carried out conventionally, thus guaranteeing a final result identical to traditional surgery. 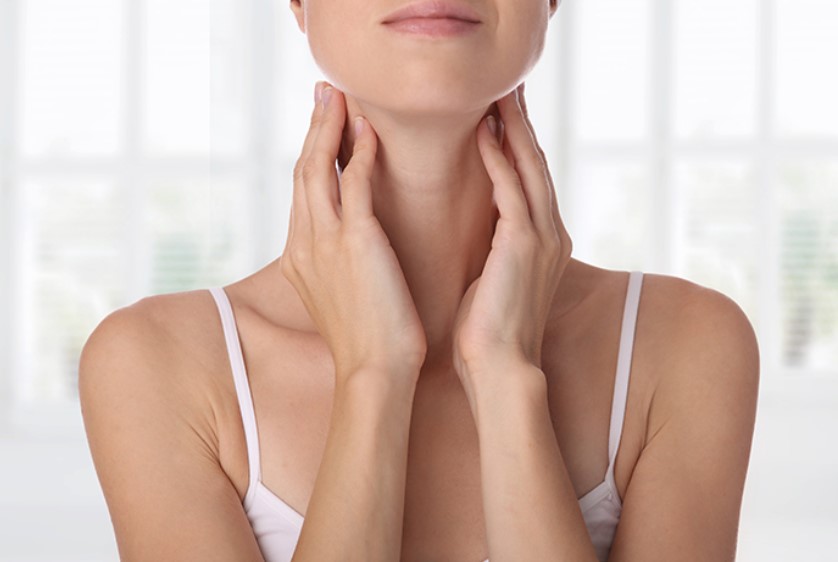 However, MIVAT does not apply to all patients who must undergo thyroidectomy, but it must be indicated based on the ultrasound volume of the thyroid and the nodule. The main advantages are the aesthetic result and the final scar, but also the best recovery. In the long term, moreover, patients operated on with MIVAT have fewer “post-thyroidectomy” symptoms.

How Widespread Is It?

Thyroid cancer is quite common. It represents 3-4 percent of all human cancers and mainly affects women between the ages of 40 and 60. It is one of the most frequent cancers for women in this age group.

It is likely that ultrasound checks that previously were not done, and that led to diagnosing indolent tumors that were not discovered in the past, will contribute to this increase in cases.

Who Is at Risk?

It has been estimated that up to 10-15 percent of the thyroid glands examined at the autopsy can have undiagnosed thyroid cancers when the person was alive: this means that thyroid cancer is more common than you think, but that often it does not show signs of itself, because it grows very slowly and is not invasive. Women are more affected than men in the proportion of four to one.

Among the risk factors of papillary and follicular tumors, there is the iodine deficiency that causes goiter, often characterized by numerous benign nodules of the gland, which in some cases can predispose to malignant cell transformation.

Another known risk factor is exposure to ionizing radiation: thyroid cancer is more common in people who have been treated for various reasons with radiation therapy on their neck or who have been exposed to relapses of radioactive material as happened after the explosion of atomic bombs in the Second World War and after the Chernobyl nuclear power plant disaster.

This effect of radiation is particularly accentuated in children or adolescents. Therefore in this age, it is necessary to avoid, if possible, also medical radiation(such as CT and x-rays), especially if they affect the neck. Finally, a risk factor for these well-differentiated tumors is also that of having a close relative who has had the tumor.

The medullary form can be sporadic (i.e., of the individual) or family (multiple members of the same family affected by medullary carcinoma ) and is sometimes associated with other endocrine neoplasms, such as pheochromocytoma, adenomas, and tumors of the endocrine pancreas that are multiple of the parathyroid glands.

Therefore it is called the syndrome of multiple endocrine neoplasms (or MEN). Today the altered gene underlying this pathology ( RET oncogene ) and its mutation is known passed on from parents to children.

Family members of patients affected by spinal cord carcinoma are invited to undergo specialist visits and genetic tests to check for the presence of the RET alteration responsible for the hereditary form.

About the author how to get for free

Everybody searches for music online

Where to meet Christians

Benefits of Hiring An Intellectual Property Firm to Manage IP